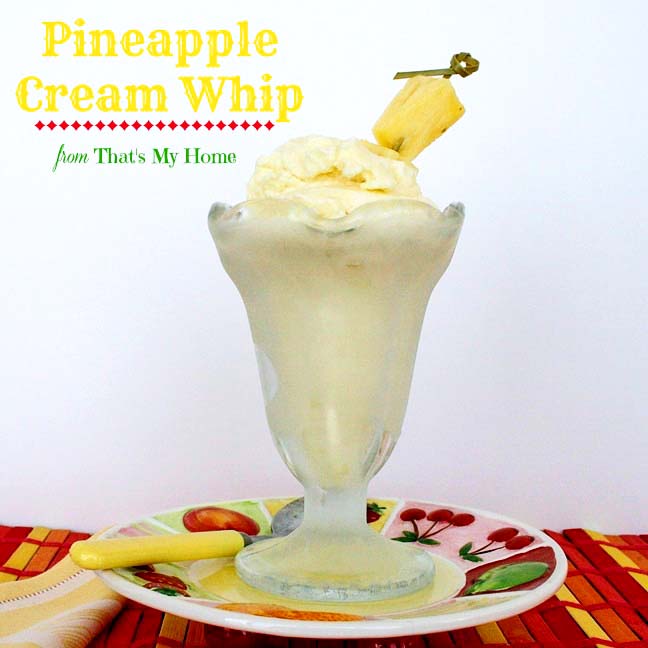 I recently went to the Magic Kingdom and decided to see why everyone that has it raves about Dole Whip. I waited in line nearly an hour to try this icy treat. It was cool the day I was there and would hate to have been in line if it had been a normal Florida day.  I was not disappointed with it! It is delicious!

Now that I had tried it I set out to make my own version of it. I looked around the web and saw several different versions of it, I finally decided to do it my way. I started with a really ripe fresh pineapple for starters. This version of it is pretty close in my opinion. If you strain out the pineapple pieces that the blender doesn’t get it tastes just like Disney’s. One of the reasons I had the mixture refrigerated for 4 hours was to be sure to steep all of the delicious pineapple flavor from those pieces.

Creamy pineapple whip, much like the Dole Whip served at Disney. 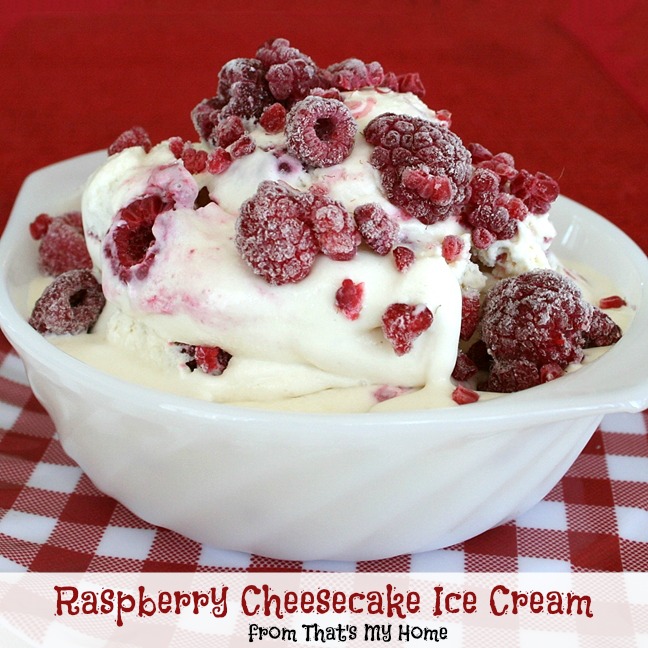 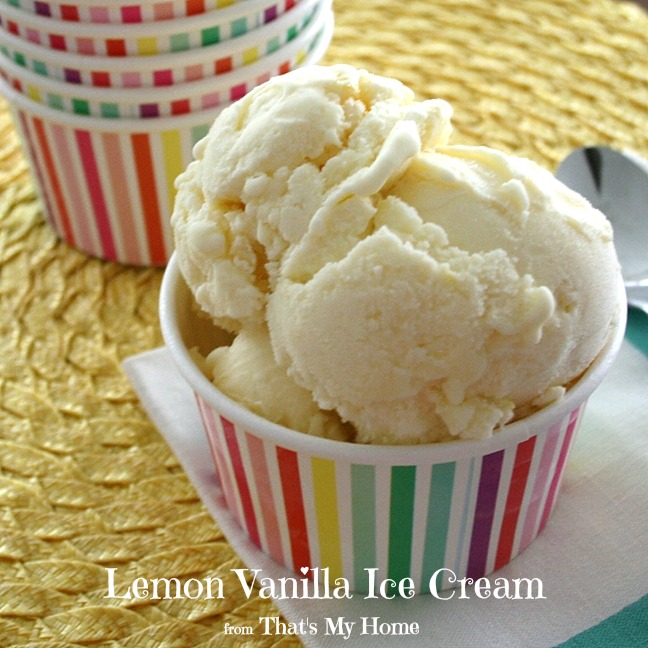 Baked Bananas with Vanilla Ice Cream and Caramel Sauce – you have to try this once if you’re a banana lover! 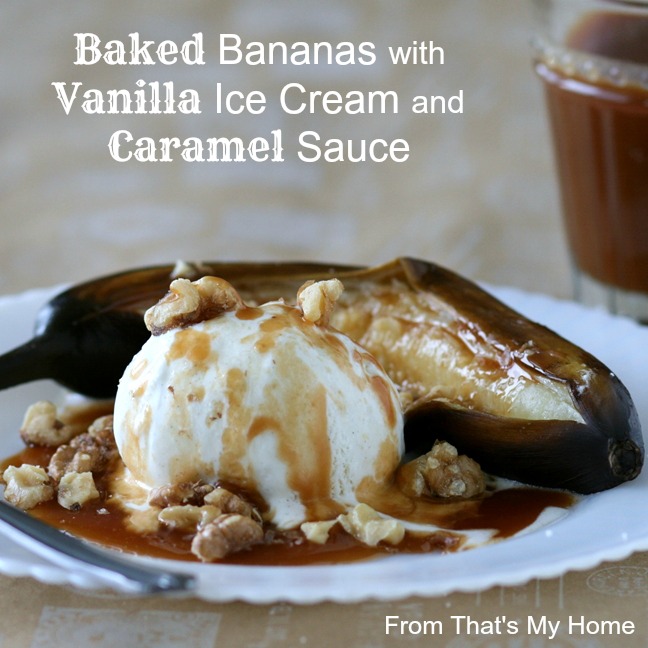